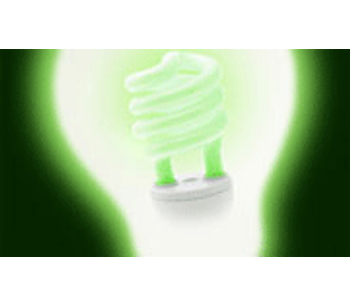 “Cities and towns across New England are rising to the challenge of addressing climate change by finding ways to reduce energy use,” said Ira Leighton, acting regional administrator of EPA’s New England office. “We are working together, sharing knowledge and collectively taking actions that are saving communities’ much needed funds while helping to reduce greenhouse gas emissions.”

One New England town that is a participant in the Community Energy Challenge is Salem, Mass. Kimberley Driscoll, Mayor of Salem had this to say about the program: “Our participation in the Challenge means really setting a realistic goal for reducing our energy consumption. That is not only good for us from a budgetary perspective, but obviously has environmental benefits.”

While all Challenge participants have been active on energy issues, the Massachusetts communities of Quincy and Woburn have been leaders in reducing energy from their municipal buildings. Operating schools in those communities costs about forty cents less per square foot than an average school.

Energy efficiency projects in other communities include:

Participants in the EPA New England’s Community Energy Challenge include 150 communities from all six New England states. They are:

In 2008 alone, buildings and plants earning the ENERGY STAR label across the country have saved more than $1.1 billion in energy costs and reduced carbon dioxide emissions by more than 7 million metric tons.

No comments were found for A record 150 New England Communities take steps to save energy and money. Be the first to comment!