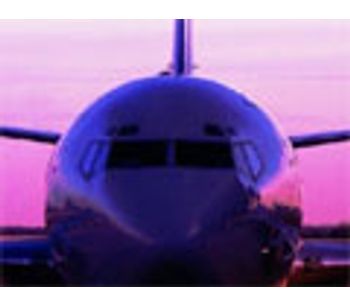 Airlines analyze operations to save fuel

Airlines have recently announced fees for checked luggage, flight reductions and job cuts in their bid to offset rising fuel prices. Behind the scenes, they are studying their business operations to find ways of becoming more efficient to take the sting out of fuel costs that have risen nearly 85 percent compared to last year. Fuel now accounts for about 40 percent of a typical airline ticket, compared to 15 percent eight years ago.

According to the New York Times, American and Southwest have taken to scrubbing a few jet engines every night to eliminate the drag caused by dirt and debris. The process, which used to be done only during thorough maintenance overhauls, has saved Southwest $1.6 million in fuel costs since April. American predicts the practice will shave $330.7 million from its $9.26 billion fuel bill this year.

Delta is also cruising at slightly lower speeds and altering landing procedures in certain instances to use less fuel. For instance, the company has its jets steadily descend into the Atlanta and Cincinnati airports during red-eye flights, rather than the step pattern followed during busy hours. Older jets are being either retired or replaced with more fuel-efficient models.

Airlines are also toying with ways to make airplanes lighter, such as using a quarter less water for bathroom faucets and toilets in international flights and replacing seats and drink carts with lighter versions.

“Every 25 pounds we remove, we save $440,000 a year,” Tim McGraw, Northwest's director of corporate environmental and safety programs, told the publication.

No comments were found for Airlines analyze operations to save fuel. Be the first to comment!