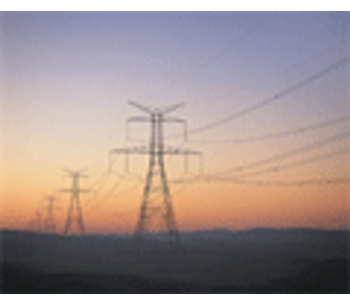 The joint statement stressed the urgent need to promote Africa electrification and agreed to launch as soon as possible the process for the elaboration of an Electricity Master-Plan for Africa; they also agreed to further define the Capacity Building Programme in support to the African Power Pools and AFUR[1] which will be financed under the Energy Facility[2];

They also agreed in increasing transparency, promote energy interconnections in Africa and between Africa and the EU; elaborate a Road Map for the launching and implementation of a Renewable Energy Cooperation programme; support the elaboration of Country Implementation Plans and participation in the Global Gas Flaring Reduction partnership[3] by oil and gas producing countries. It also stressed the importance of measures in the area of energy efficiency and energy savings.

The joint statement calls upon the European countries and the private sector to further mobilise resources for investment in energy sector both in the supply and demand side. The EC informed that the European Commission is planning to replenish the Energy Facility Programme and provide additional contribution to the EU-Africa Infrastructure Partnership and its Trust Fund through the 10th EDF Intra-ACP programme and in addition national and regional programmes.

The AUC confirmed its willingness to further progress in the implementation of the €55m EC support programme for the period 2007-2011, in order to further improve its expertise on energy sector, launch technical studies, raise awareness and play an effective role as a 'motor' for the active participation of the African energy regional, national authorities and stakeholders to the Africa-EU energy partnership.

The “Joint Statement on the implementation of the first Action Plan of the Africa-EU Energy Partnership” will be officially endorsed during the AU-EU College to College meeting which will take place on the 1st October in Brussels.

No comments were found for Ambitious Africa-EU Energy Partnership launched. Be the first to comment!