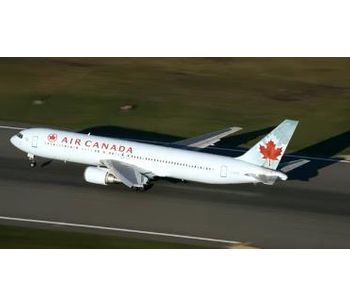 Carbon Engineering recently completed the Sky’s the Limit Challenge and created sustainable aviation fuel from air. Watch to learn about our groundbreaking technology, how we produce fuel, and the global interest we’re seeing from the aviation industry.
https://youtu.be/MkdrQQO5KmM

No comments were found for Carbon Engineering created sustainable jet fuel made from air. Be the first to comment!