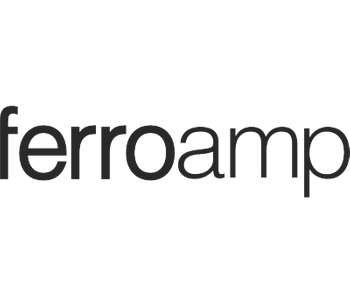 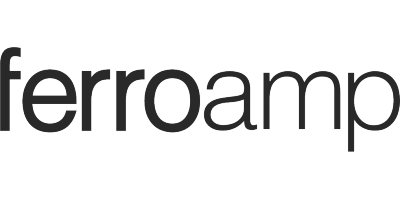 Three phase power reinvented Ferroamps patented Adaptive Current Equalization technology (ACE) allows for a more efficient use of a three phase supply. EnergyHub ACE transfers energy between the phase conductors to increase the headroom between the mains fuse rating and the loads. This headroom can either be used to reduce the mains fuse rating or to increase the load, for example more efficient and faster EV charging.

These problems can be solved with the Current Equalizing Technology. Similar to the load shedding relay the current equalizer sense the supply currents, but instead of disconnecting loads during over current situations, energy is instead transferred between the phase conductors and the supply current is limited. The current equalizer utilizes the fact that domestic electrical installations today are dominated by single phase loads and often has a large degree of asymmetry between the three phase conductors. When an over current occurs in one phase conductor there will still be headroom in the remaining two phase conductors.

The increased headroom provided by the current equalizer can either be utilized to reduce the mains fuse rating or to increase the load currents without increasing the fuse rating.

Electric vehicle (EV) charging will present a rather new type of load behavior to domestic electrical installations in that a large single phase load is supplied continuously for several hours. This new type of load in combination with the existing loads is likely to overload a mains fuse in many installations. Thus, larger mains fuses or even larger supply cables can be required, if at all possible, to enable fast charging. This problem can however be elegantly solved for electrical installations with a three phase supply.

In addition to ensuring that the mains fuses are not overloaded, the Current Equalizing Technology will even allow single phase loads to be supplied with a current exceeding the rating of the three phase supply. For example, in electric vehicle charging applications, a single phase EV charger could be supplied with 32 A current in an electrical installation with a 3 x 20 A three phase supply.

No reviews were found for Adaptive Current Equalization technology (ACE). Be the first to review!