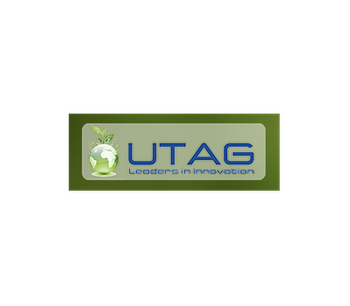 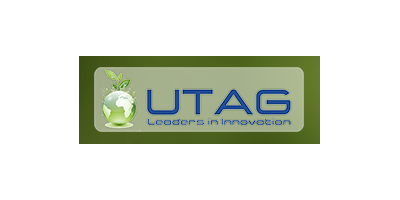 For many urban organisations, CHP offers the most significant single opportunity to reduce their total fossil fuel consumption from on-site boilers and the power stations they import electricity from CHP is the simultaneous generation of usable heat and power (usually electricity) in a single process. The electricity is generated on or close to your site, allowing you to capture and use the resulting waste heat for site applications. Heat from a CHP plant can also be used to generate cooling by using an absorption chiller unit. CHP that produces heat, electricity and cooling is termed ‘tri-generation’. A site with a large and continuous cooling demand, and perhaps a declining demand for heat, may consider replacing a conventional electrical cooling system with absorption cooling. Converting an electrical load into a heat load in this way has a number of advantages:

In some cases, using heat for cooling can turn a marginal CHP case into a viable option.

At the heart of a CHP installation is something called the ‘prime mover’ (heat engine). This is the equipment in a CHP system that provides the motive power to drive the electrical generator and produces the heat. It is generally a gas turbine, steam turbine or internal combustion engine. The different types of prime mover available mean that CHP can use a variety of fuels and provide for various heat demands – either in the form of hot water or steam. As such, CHP is very flexible and can be tailored to the requirements of each site. It can be used across a wide range of sectors and can provide cost-effective energy solutions for large and small energy users alike.

Where can it be used?

CHP can be considered at any site where there is sufficient heat (or cooling) demand –particularly if that demand is for extended periods. It’s particularly suitable for the industrial,public and commercial sectors.

UTAG CHP applications can be categorised as ‘large-scale’, ‘small-scale’ or ‘micro’. Large-scale CHP refers predominantly to large industrial applications where the plant is custom-built. Small-scale CHP usually applies at small industrial sites, buildings and community-heating schemes where CHP is usually supplied as packaged. Micro-CHP is normally used in domestic and small commercial applications, such as care homes. Generally packaged CHP systems are employed for small-scale applications because they are designed in a modular fashion and are manufactured on a large scale – benefiting from economies of scale. Custom-built CHP systems are less common because they have a bespoke design intended for a specific application. Custom- built CHP has electrical power outputs ranging from the equivalent of one megawatt (MWe) to over 100MWe. These are mainly installed in industrial sectors such as chemicals, refining, paper, food and drink, and in community heating schemes such as hospitals and universities.

Benefits of combined heat and power

CHPQA judges the energy efficiency of CHP on its electrical efficiency and on a Quality Index (QI). The QI is a measure of the overall energy efficiency of CHP and the level of primary energy saving that it can deliver compared to the alternative forms of separate heat and power generation. The QI is calculated by adding the products of electrical efficiency with an X factor and thermal efficiency with a Y factor so QI=X. ηelec + Y. ηheat. The X and Y factors vary depending on CHP fuel, technology and size. They are designed to ensure a qualifying scheme also meets the European CHP Directive Requirements. The CHP is considered Good Quality if the electrical efficiency is above 20% and the QI exceed 100. If either is below then there are mechanisms to scale back the fuel and/or electricity that will qualify for fiscal benefits.

CHP has been shown to reduce energy bills by 20-30%. As well as reduced energy bills, CHP also offer other financial incentives, which can reduce tax liabilities, if it qualifies as ‘Good Quality’ under the CHP Quality Assurance Programme (CHPQA). As well as measuring electricity efficiency, this judges CHP schemes on something called a Quality Index (QI), which measures overall energy efficiency.

A CHP plant consists essentially of a prime mover, an electrical generator and equipment for recovering waste heat to be used. The type of prime mover used will vary, depending on whether the CHP plant is custom-built, small-scale or a micro-CHP scheme.

No reviews were found for Utag - Combined Heat and Power Technology (CHP). Be the first to review!