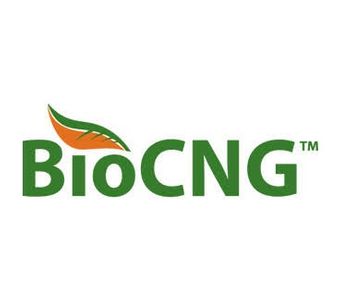 There are many sources of methane that can be used to produce biogas for alternative vehicle fuels like BioCNG. Examples include ‘sour gas’ in oil and gas sector, coal mine methane, and synthesis (syn) gas.

Sour gas means any gas containing significant amounts of hydrogen sulfide (H2S). Natural gas is usually considered sour if there are more than 5.7 milligrams of H2S per cubic meter of natural gas, but this can vary by state. Sour gas is usually flared or vented, but if “sweetened” or conditioned, it could make an excellent source of biogas for use in a BioCNG alternative fuel system.

Coal mine methane is released from the coal and surrounding rocks by mining. In underground mines, it can create an explosive hazard to coal miners, so it is removed through ventilation and degasification systems. In abandoned mines and surface mines, methane might also escape to the atmosphere through natural fissures.

Recovering coal mine methane for conversion into biogas that can be used in a BioCNG alternative fuel system would generate revenues and cost savings, improve mine safety and productivity, as well as reduce greenhouse gas emissions.

Syngas is a gas mixture made up of carbon monoxide, carbon dioxide and hydrogen. It is produced due to the gasification of a carbon containing fuel to a gaseous product that has some heating value. Examples of syngas include gasification of coal, waste to energy gasification, and steam reforming of natural gas to generate hydrogen. Syngas can be used to produce diesel, or converted into methane, methanol, and dimethyl ether in catalytic processes. It can be used in a BioCNG alternative fuel system.

No reviews were found for Additional Sources of Methane. Be the first to review!