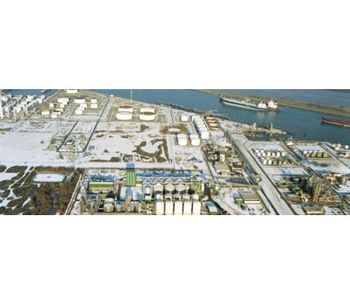 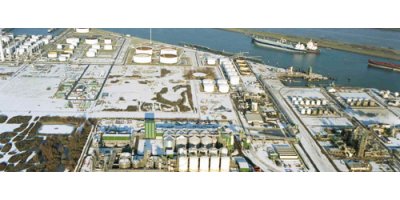 We convert biomass into liquid fuel using chemical, thermal or biological processes, as a renewable alternative to using fossil fuels in transport. Abengoa is one of the world’s leading companies for producing first-generation biofuels while also developing the next generation.

Numerous studies have confirmed that the use of bi...

Numerous studies have confirmed that the use of biofuels is the most efficient existing solution for reducing CO2 emissions in the transport sector. This is underscored by regulations in Europe and the United States, which are gradually requiring higher proportions to be mixed with gasoline and diesel. Biofuels are also an indigenous form of energy that promotes rural development. But the future is more promising still. Second generation biofuels, which are capable of transforming cellulose biomass into bioethanol and do not come into conflict with food crops, are almost a reality thanks to the technological development carried out by companies like Abengoa.

We carry out turn-key projects for bioethanol and biodiesel production plants using different types of biomass and have installed more than 2.5 billion litres of capacity in the last few years.

In 2010 we completed three bioethanol plants: two in the United States and one in Europe (Rotterdam), with the latter being the largest on the continent.

In 2011 we plan to start construction on a second generation commercial-scale bioethanol plant in the United States, which will the first plant of its kind.

We are the European leader for bioethanol production and one of the major players in the United States. With operations also in Brazil, we are the only company in the sector with a presence in the three major markets. Advanced management processes in this activity, from the acquisition of raw materials through to the sale of the ethanol and its by-products (mainly animal feed), have provided Abengoa with stable results that are far removed from the historic volatility of this sector.

We currently have an annual production of 3.1 billion litres distributed across 15 plants in a near future our asset base will be expanding soon with second generation plants.

No reviews were found for Biofuels Service. Be the first to review!