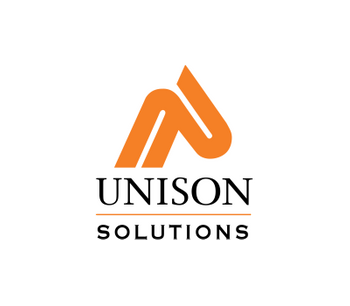 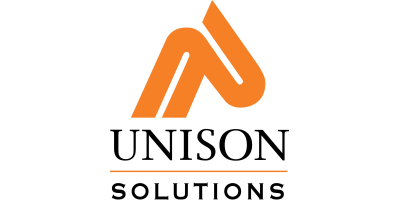 0
Share Share with Facebook Share with Tweeter Share with LinkedIn
esting of biogas is an important step in both the planning of a conditioning system as well as ongoing maintenance. When your gas sample test results are available, our trained staff will interpret the results, compare them to past samples and make recommendations to keep your system operating at its optimum.

Following ASTM D1945/1946 Methane (CH4), Carbon Dioxide (CO2), Oxygen (O2) and Nitrogen  (N2) are reported in terms of their concentrations in the sample. The BTU calculation follows ASTM D3588. The relative density calculation is based on the major components.

Following US EPA TO14/15/17 GC-MS analysis with GC-FID or GC-AED quantification at 0.1 – 0.2 ppmv level. Target components include all TO-14, partial and common TO-15 and characteristic Biogas VOC component excluding most branched or cyclic hydrocarbon components.

No reviews were found for Biogas Testing. Be the first to review!