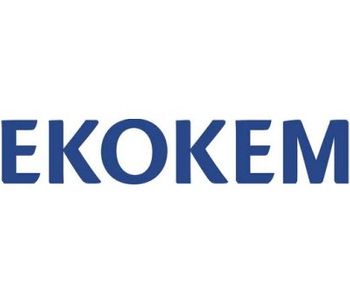 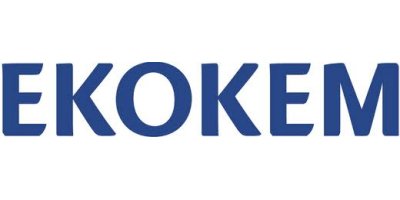 In incineration plants based on grate technology, ...

In incineration plants based on grate technology, source-separated domestic waste and waste from industry and the retail trade is used as an energy source. Plant 1 was commissioned in 2007, with Plant 2 following suit in late 2012.

Hazardous waste is treated in a high-temperature incineration process using a drum kiln. Energy produced in this way has been used in district heating since 1984, the year in which the plant was commissioned.

Waste streams that are unfit for recycling and that — if left untreated — would be transported to a landfill are used in energy production. When fossil fuel is replaced with unrecyclable recovered fuel, greenhouse gas emissions are also reduced.

No reviews were found for District Heating and Electricity Services. Be the first to review!