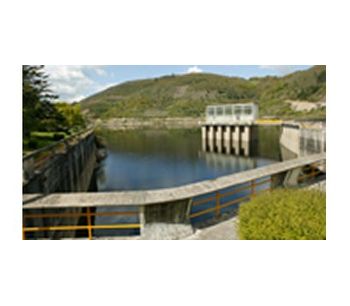 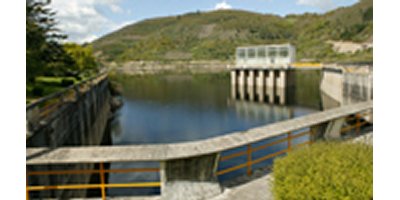 Hydroelectricity is one of the oldest and most widely used generation technologies in the world. Gas Natural Fenosa has an installed capacity of more than 1,937 MW in Spain, Panama and Costa Rica. Hydroelectric power came about at the end of the 19th century with the industrial revolution and today it continues to play an important role in meeting the planet's demand for electricity. Around 20% of electrical power consumed across the globe comes from this source. Gas Natural Fenosa has hydroelectric power plants in Spain, Panama and Costa Rica with more than 1,988 MW of installed capacity. In Spain the company has a generation capacity of 1,914 megawatts (MW), which accounts for 13% of the country's supply. In 2013, Spanish hydroelectric power plants produced 3,572 GWh. This activity is mainly concentrated in the centre and north of the country.

Gas Natural Fenosa also has 51 MW in Costa Rica. Hydroelectric power does not emit greenhouse gases and operates very flexibly which means it quickly adapts to the needs of the system. The power plants use the gravitational potential energy of reservoir water to generate electricity. The water, which is taken from the reservoir through pipelines, moves the turbines which turn the rotary energy into high or medium voltage alternating current. The power capacity of the plants depends upon the incline the water has to travel along.

No reviews were found for Hydroelectric Power. Be the first to review!