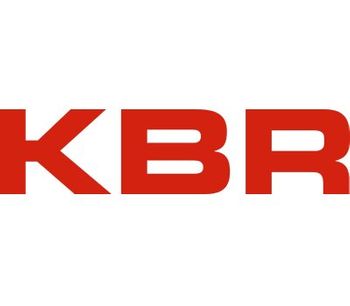 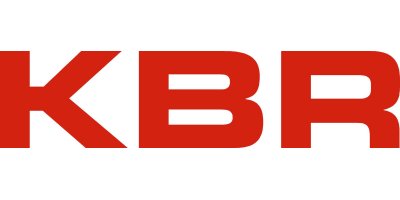 Hydrogen For Ammonia And Syngas Plants

0
Share Share with Facebook Share with Tweeter Share with LinkedIn
The front end of every ammonia plant is a synthesis gas plant converting either natural gas feedstock from a pipeline, naphtha feedstock, or synthetic natural gas product from an upstream coal gasification unit into a useful gas mixture commonly referred to as synthesis gas (or syngas) composed of hydrogen, nitrogen, carbon monoxide, carbon dioxide, water and various trace inert gases. As a leading hydrogen licensor, KBR has licensed process designs and/or basic engineering packages for over 200 synthesis gas plants (syngas plants) as part of the 200-plus ammonia plants built globally in the past 50 years using KBR ammonia process technology.In an ammonia plant, the synthesis gas (syngas) is purified and the hydrogen to nitrogen ratio is adjusted to the stoichiometric 3:1 molar ratio needed for ammonia synthesis.

Commercial Applications
KBR KRES reforming exchanger technology can be used to revamp an existing steam methane reforming (SMR) hydrogen unit in a refinery to increase hydrogen production capacity by up to 35%. The KRES add-on unit can be erected in a relatively small plot space of 15'x15' and piped in parallel to the refinery hydrogen plant SMR while the existing SMR unit continues to operate. Piping tie-ins to the existing hydrogen plant can then be made during a relatively short turnaround. Some process heat exchangers will likely need to be supplemented with parallel units or replaced during the turnaround; this will be evaluated during the KRES revamp study for the refinery hydrogen plant.

Values & Benefits
A KRES for refinery hydrogen plant revamp can be achieved for less cost and while reducing both steam export (if desired) and NOx & CO2 emissions versus adding tubes to the existing SMR furnace or building a secondary SMR. Refineries typically do not have available plot space to erect a second SMR and the conventional revamp options of completely retubing or expanding the existing SMR furnace can require a lengthy turnaround and incur significant lost production. If you require less than a 35% expansion of existing refinery hydrogen production capacity, you should contact KBR to discuss a KRES for refinery hydrogen plant revamp.

No reviews were found for Hydrogen For Ammonia And Syngas Plants. Be the first to review!