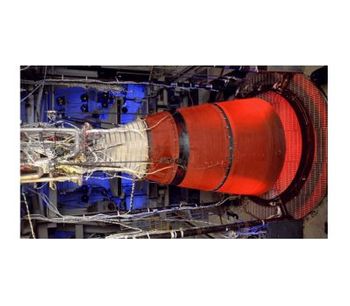 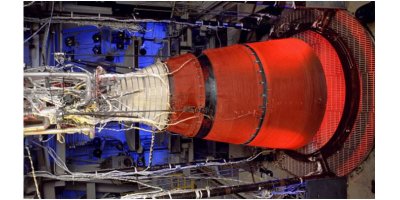 More than half a century of powering space exploration and national security. For more than fifty years, Aerojet Rocketdyne’s RL10 has been the nation’s premier upper-stage rocket engine. Evolved from a technological breakthrough in harnessing high-energy liquid hydrogen as an aerospace propulsion fuel, the RL10 has amassed one of the most remarkable lists of accomplishments in the history of space propulsion.

The RL10 has played a vital role in placing numerous military, government and commercial satellites into Earth’s orbit, and has helped send spacecraft to explore every planet in our solar system, including Voyager 1, the first spacecraft to reach interstellar space, and New Horizons, the fastest spacecraft to ever leave Earth orbit.

Today, three engines derived from the very core of the legendary RL10, the RL10A-4-2, RL10B-2 and RL10C-1 carry on the RL10’s legacy as the launch industry’s “workhorse” by powering the upper stages of United Launch Alliance’s Atlas V and Delta IV launch vehicles.

No reviews were found for Aerojet - Model RL10 Engine - Space Launch System (SLS). Be the first to review!