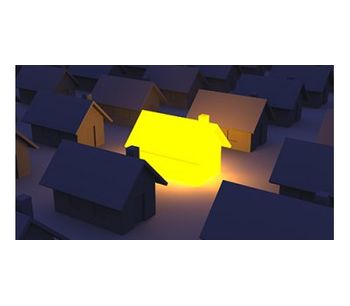 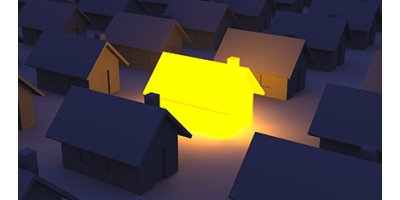 Already in 2007 the Federal Government adopted the Integrated Energy and Climate Programme. The measures to improve the CO2 balance sheet also contained the text of the Renewable Energy Act and the Combined Heat and Power Act. Here were from 1 January 2009 conditions for the operation of CHP plants, adapting the rates for the power supply to the public network. The currently valid remuneration of electricity from cogeneration carried out according to the War Weapons Control Act of 2012. WINGAS supports the development of innovative efficiency technologies and aims to develop solutions that contribute to the reduction of CO2 emissions. With micro-CHP maintains a progressive, forward-looking and environmentally friendly technology for decentralized power and heat supply catchment in one-and two-family houses.We pay particular attention to the technologies that are economically viable and fail-safe.

THE CHP Bonus oF Partners Wingas

Combined heat and power more and more becoming the technology of the future. But despite all the benefits that it can offer a parallel production of heat and electricity, a comprehensive introduction to many utilities still have financial hurdles. using the CHP partner bonus WINGAS since the spring of 2011 a program of support for the establishment of combined heat and power launched for small CHP plants in municipal utilities. This program helps to WINGAS customers are encouraged to use cogeneration plants with an electrical output of up to 20 kW in a contracting energy service in the retail supply. Since the specific costs for this technology are in the low power segment still quite high, the CHP partner bonus program encourages such investments, which are built in the period from 2011 to 2015.

With its fuel partner program, the BZ-partner bonus, WINGAS promotes the launch of a highly efficient combined heat and power based on fuel cells that provide the manufacturers of the equipment in the low power segment (1-2 kW electric) by the year 2014/15 in view . In common field tests WINGAS offers its municipal utility customers to gain their own experience with the latest in fuel cell development to use the latest device technology in their area of supply in residential and commercial buildings and so actively shape the timely launch of this pioneering technology. The program started in July 2012, includes the financial assistance of 10 fuel cell devices from different manufacturers. The promotion includes the acquisition and maintenance costs of the equipment.

The Technology Behind
Systems, which operate on the principle of combined heat and power, generate electricity and heat simultaneously. The primary energy used is much better utilized than separate generation in power plants and in home heating system. To achieve cogeneration technologies efficiencies over 90 percent. For decentralized power and heat generation are different combined heat and power plants.

The Gas Engine
We all know him from the car: a gas engine is nothing more than a gasoline engine, which has been converted for gas operation. Natural gas instead of gasoline flows from him into the cylinder, which is brought from a spark plug to the explosion and its expansion drives the piston. But the wave moves forward no vehicle, but brings to rotate a generator - it generates electricity, similar to the bicycle dynamo. When driving a car walk two-thirds of the fuel energy wasted as heat loss, when used in the basement, however, it makes for warm rooms and hot water.

Stirling Engine
It operates in a closed circuit with a constant working gas supply (such as helium) which is alternately heated and cooled and hence two pistons (displacement and working piston) back and forth in a cylinder pushes. In particular: on the one cylinder side a highly heated gas heated by a burner wall, the working gas on the other side is cooled. As a result, the working gas in the hot zone expands, then pulling together in the cold and so moves the piston. The mechanical energy thus obtained is then converted into electricity. The same process heat is used for heating and domestic hot water.

Fuel Cell
The operation of the fuel cell based on an electrochemical process in which natural gas in a preliminary stage - the reformer - a hydrogen-rich gas is generated. This gas is converted in combination with oxygen from the ambient air in a 'reverse electrolysis' in DC, heat and water. Electricity and heat are used for domestic energy supply.

No reviews were found for CHP Support Program. Be the first to review!