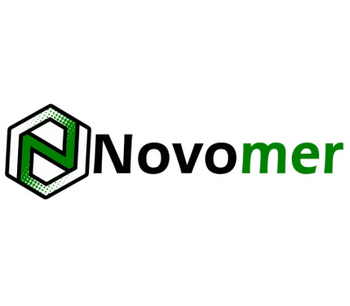 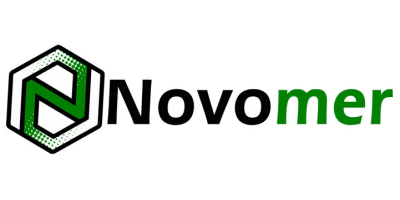 Novomer has commercialized a family of CO2 based Polyols under the Converge® tradename based on a proprietary catalyst system that enables the transformation of waste carbon dioxide (CO2) into high performance, low cost polyols and polymers for a variety of applications. These polymers contain up to 50% CO2 by mass, sequestering this greenhouse gas permanently from the environment. In addition to waste CO2 being a very low cost raw material and enabling competitively priced products, it also gives the polymers unique performance characteristics.

Carbon Dioxide is an abundant, low cost raw material with a number of sources.  CO2 is produced as a byproduct of ethanol fermentation, ammonia, hydrogen and ethylene oxide production, reformers, natural gas wells, and the flue gas from coal-fired power plants. Novomer’s materials can use CO2 which originates from any of these processes.

Benefits of using waste CO2 as a raw material include the following:

The core of Novomer's technology is a proprietary catalyst that, for first time, allows CO2 to be cost effectively utilized to produce high performance polymers.  Features of the catalyst include:

Moderate Reaction Conditions – The Novomer CO2-epoxide reaction occurs at moderate temperature and pressure, typically 35° to 50°C and 200 to 300psi, and thus the polymerization process requires significantly less energy for synthesis as compared to conventional polyols.

Low Catalyst Cost – The catalyst system does not use precious metals and requires simple organic chemistry which keeps its synthesis costs low.  In addition it is easily removed from the polymer and can be recycled and reused.

Novomer’s technology offers a powerful value proposition to customers as its products represent a unique combination of performance, cost, and sustainability across a wide range of applications and products. Key features include:

In general, when incorporated into polyurethane formulations, Converge®  polyols impart greater strength.  In adhesives and elastomers this means better adhesion and tensile strength, in coatings this translates to finishes with excellent adhesion, abrasion, chemical and weather resistance, and in foams Converge polyols impart greater load bearing andmechanical strength as well as reduced heat of combustion.

The use of waste CO2 as a significant raw material not only provides the previously mentioned performance advantages but also results in a very competitive manufacturing cost. Waste CO2 is a plentiful feedstock that is consistently 90 to 95% less expensive than petroleum based feedstocks. As a result, on a material cost basis, Converge polyols enjoy a 20 to 30% cost advantage when compared to conventional polyols based solely on propylene or ethylene oxide.  In addition, petroleum based feedstocks fluctuate greatly depending on supply/demand, global unrest, and supply disruptions. Converge polyols, while not completely immune to such volatility, will only vary approximately one-half as much as competing petroleum based polyols.

In addition, as the Converge polyol polymerization process employs modest reaction conditions (polymerization occurs at slightly above room temperature) the energy consumption is quite modest as compared to incumbent materials.

Lastly, Converge polyols are produced in facilities similar to those used for conventional polyol production and thus have similar capital and operating requirements.  This implies that the significant material cost advantages described above result in a very competitive total manufacturing cost.

As confirmed by third party LCA firms, Novomer's use of waste CO2 combined with mild process conditions yields a product that has an attractive carbon footprint (defined as amount of CO2 generated per unit of product).  As compared to conventional polyether and polyester polyols, Converge polyols have approximately one-third the carbon footprint and an even greater reduction when compared to acrylics, epoxies or conventional polycarbonate polyols.

No reviews were found for CO2 Business. Be the first to review!