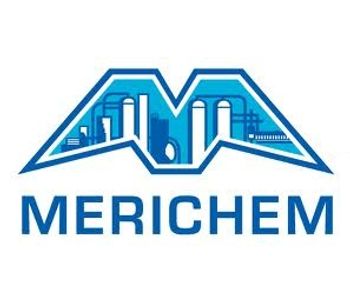 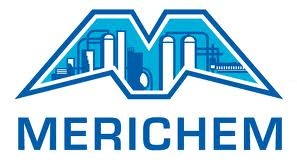 In today’s world, gasification is defined as any process, which produces a “synthesis gas” or a “syngas”, which is a gas consisting mainly of CO, H2 and CO2. The syngas can be used for producing power and/or hydrogen, methanol, Fischer-Tropsch liquids, etc. However, In addition to CO, H2 and CO2, varying amounts of CH4, HCl, HF, COS, NH3, HCN and H2S are also formed. The amount of H2S is dependent on the sulfur content of the feedstock. Merichem’s LO CAT process is highly effective in removing H2S from syngas. The first application of LO CAT technology in gasification was started up in Japan in 2001. The success of the first LO CAT project in this field quickly led to several more installations in Japan and Europe. The experience gained in processing syngas from waste gasifiers has also led to the selection of LO CAT for use in treating syngas from integrated gasification combined cycle (IGCC) coal gasification projects.

No reviews were found for Gasification. Be the first to review!