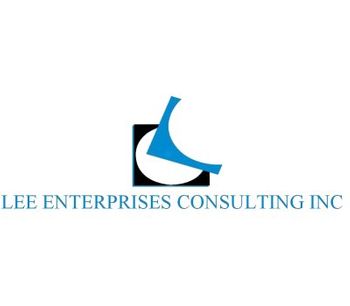 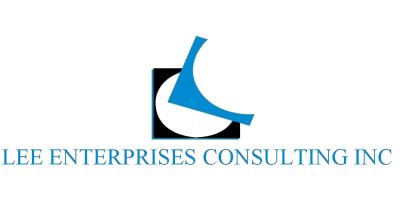 0
Share Share with Facebook Share with Tweeter Share with LinkedIn
Gasification is a process that converts organic or fossil based carbonaceous materials into carbon monoxide, hydrogen and carbon dioxide. Pyrolysis and gasification are related processes differing mostly in temperature and process reactants with gasification conducted at significantly higher temperatures than pyrolysis (1000⁰C to 1200⁰C and higher). Gasification thermally decomposes the organic feedstock into the three elements. Steam is added to the gasifier as a chemical reactant to convert the carbon into carbon monoxide and produce additional hydrogen. When steam is added, the process is referred to as steam reforming gasification. The reaction products, mostly CO and H2, are called synthetic gas or syngas. Gasification of coal at very large scale (1000 t/d) has been used commercially for many years for production of syngas as a chemical feedstock.

In the last 15 to 20 years, many companies have been developing smaller gasification systems (200 to 300 tons/day) for processing other feedstocks such as biomass, municipal waste, medical wastes, tires and chemical residuals. Syngas from waste materials can be used as a fuel directly in a boiler to produce steam, in an internal combustion engine to produce electricity or as a chemical feedstock. Uses for the syngas are heavily dependent on local economic factors such as natural gas costs, electrical power costs, and the need for syngas to produce liquid fuels.

Depending on the waste feedstock, the syngas may have contaminants -halogens and sulfur compounds – which must be removed prior to use as a chemical feedstock involving catalysts. Even when used as a fuel, the presence of contaminants may require special equipment to minimize atmospheric emissions and for the combustion process to be compliant with air pollution regulations. The ash from gasifiers is often converted to a liquid slag at operating temperature and has potential for beneficial use. Public acceptance and permitting can be challenging in some areas of the country as the high temperature is associated with incineration. A properly designed system has very low emissions.

The energy for these gasifiers can come from partial oxidation of the syngas or from energy sources such as a plasma arc. Using a plasma arc minimizes diluents (CO2 and N2) and keeps the syngas at higher purity at the expense of using electrical energy. The choice is an economic factor in syngas end use. Plasma energy sources can be created by plasma torches or by using graphite arc electrodes as used in the steel industry.

No reviews were found for Gasification. Be the first to review!