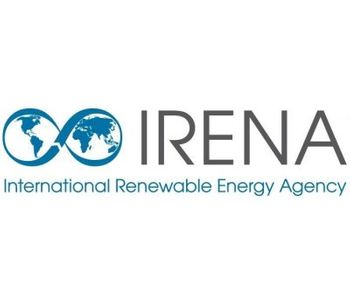 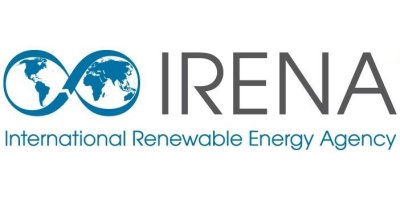 From Knowledge Management And Technology Cooperation

One of the key activities in IRENA’s 2011 and 2012 work programme is development of renewable readiness assessments (RRAs).  An RRA is a holistic assessment of conditions for renewable energy deployment in a country, and the actions necessary to further improve these conditions.  An RRA is a rapid assessment of how a country can increase readiness and overcome the main barriers to the deployment of renewable energy technologies. It covers all services (transport, heat, electricity and motive power), and sources of renewable energy, with countries selecting those of relevance. The RRA comprises a process and a methodology that includes completing a set of templates and a final report.

The RRA methodology is designed to be globally app...

The RRA methodology is designed to be globally applicable, but it is expected that it will be of particular relevance to developing countries looking to increase their deployment of renewable energy sources. To date, the RRA methodology and process has been tested in the ECOWAS (Economic Community of West African States) and SADC (Southern African Development Community) regions of Africa.  Specifically, Senegal hosted the first pilot study in November 2011 and Mozambique hosted the second pilot study in December 2011.  The next stage of the project will build on the foothold established in these two regions by rolling out to further countries in these economic regions as well as extending the scope of the project beyond Sub-Saharan Africa. Once the RRA process and methodology is established, it is expected that further regional roll outs will be organized for interested countries.

Senegal and Mozambique have successful experiences with the deployment of renewable energy, and recognize the significant economic and social benefits that would result from increasing this deployment further.  This is reflected in the strong political commitment to renewable development and the institutions that have been set up to enable further deployment.

Across both countries, it was possible to identify common core issues that are of particular concern in the scale up of renewable energy, and associated broad actions.  These common core issues are examined further in the RRA Reports completed following the missions

However, precise actions reflect country-specific circumstances.  For Senegal, specific actions focus on finalizing the legislative framework for renewable energy and biofuels, including financial support measures; further actions include regulatory reform to enable progress in rural electrification, and establishing consultations with manufacturers and suppliers with the aim of building industrial capacity. Mozambique has a huge hydroelectric power resource, and actions focus on how best to harness this resource for all plant sizes (e.g. extension of grid to enable connection to smaller projects); wind power has been a relatively neglected resource to date, and there is an action to evaluate its costs; development of some of the countries’ vast biofuel potential could be supported by promoting sustainable projects and by clarifying producers’ responsibilities to supply the local market.  For further details on both countries, see the RRA Reports completed following the missions. These will be published as national documents by IRENA.

The next phase of the RRA project is based on further testing the process and methodology for an RRA and initiating roll out of the RRA process to a small group of countries in the ECOWAS and SADC regions.  Based on these actions, it will be possible to commence large-scale roll out by the end of 2012.

No reviews were found for Renewables Readiness Assessments. Be the first to review!