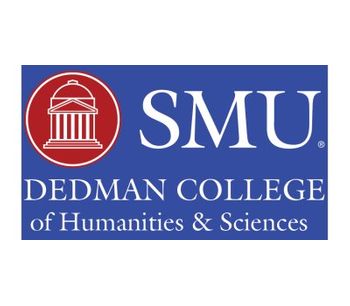 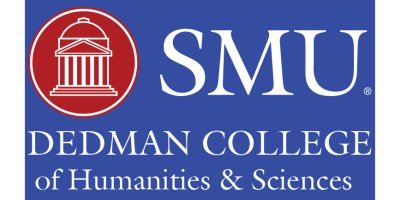 The SMU Geothermal Laboratory is regarded as one of the centers of excellence for geothermal mapping, primarily to describe: Heat flow, temperature-at-depth, and geothermal resource potential. These parameters are often misunderstood, therefore an understanding of the differences is important for their proper use.

Heat Flow Maps depict the natural heat loss from the interior of Earth to the surface. The source of most heat is the cooling of the Earth’s core and radioactive heat generation in the upper 30 to 40 km of the Earth’s crust. Heat flow is higher in tectonically active areas, such as plate boundaries. Radioactive heat generation is a product of crustal rocks high in the naturally occurring radioactive elements Thorium, Potassium, or Uranium. Additionally, there are areas called heat flow anomalies that have higher than average crustal heat flow without a clearly identified tectonic or radioactive explanation, usually related to fluid flow. The quality of a heat flow map is influenced by several factors, chiefly the number of data points (temperature measurements) and the quality or reliability of those measurements.

Heat flow requires knowledge of both the temperature gradient at a location as well as the thermal properties of the rocks in which the gradient is measured.

Supported by Google.org, the SMU Geothermal Laboratory recently completed a third generation heat flow map of the continental U.S. based on a dramatic increase in the number of available data points as well as increased precision in determining rock thermal properties on a local basis. The previous Geothermal Map of North America was last updated in 2004 and is still available for purchase from the AAPG. The 2011 version is accessible through google.org/egs, with a published hardcopy map expected within the next year.

Temperature-at-Depth Maps illustrate the estimated temperature at a given depth. The BHT readings used for the heat flow calculations may be shallower or deeper than the particular depth selected for the temperature-at-depth map. Thus, a clear understanding of the underlying geologic structures and their corresponding thermal properties is critical for an accurate temperature-at-depth map. With the addition of data points and the finer granularity it can provide in mapping, areas of higher temperatures become highlighted in areas previously discounted as too cool for geothermal project development.

Because BHT readings represent a temperature at one specific depth, it is important to understand the geologic sections and the surface topography to determine how much heat would be available at that location. Certain rock types conduct heat more readily, meaning that the temperature gradient for a given heat flow would be expected to be less. Similarly, other rock types are poor conductors of heat, meaning that the temperature gradient may be higher at certain depths. Subsurface aquifers, hot springs, and geopressured zones also affect the thermal conductivity. The SMU Geothermal Lab researchers consider the thermal conductivity of the surrounding structures in combination with the corrected temperature readings to calculate the heat flow.

Geothermal Potential Estimates represent the amount of energy, typically expressed in megawatts (MW) that are available at a particular depth. Calculations are made regarding the amount of energy that could be harnessed using assumptions about currently available and future development technologies. Considerations regarding availability of land use and the percentage recovery can have significant impact on the potential energy that would be ‘technically’ available as opposed to ‘theoretically’ available.

The SMU Geothermal Laboratory recently estimated the Enhanced Geothermal Systems (EGS) potential for each state. This is available as part of a free Google Earth layer available at google.org/egs. Histograms describing the U.S. geothermal resource potential at 6.5 km and 9.5 km depth are available.

No reviews were found for Geothermal Maps. Be the first to review!