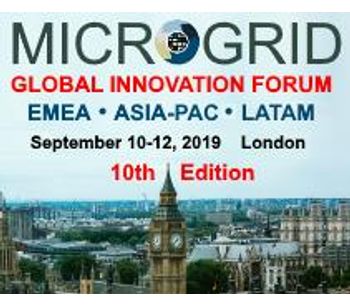 The filing is the sixth decrease in Ameren Illinois electric delivery rates since the state's Energy Infrastructure Modernization Act (EIMA) passed in 2011. Under EIMA, Ameren Illinois customers have saved an estimated $45 million each year through avoided outages and increased service reliability.

'EIMA is a win-win for our customers,' said Richard J. Mark, chairman and president, Ameren Illinois. 'The resources we're asking the ICC to approve will enable us to continue to modernize the electric grid while keeping rates stable.'

Since 2012, Ameren Illinois has installed hundreds of miles of storm-resistant utility poles and power lines along with advanced technology that detects service disruptions and immediately re-routes power from alternative sources. In addition, more than 1 million smart meters are providing customers with enhanced energy usage data and access to programs to help them save on their energy bills. These investments have contributed to a 20 percent overall increase in reliability.

According to an economic impact report commissioned by Ameren Illinois, grid modernization under EIMA generated nearly $1.7 billion in direct and indirect economic output, including $31.6 million in state tax revenues. Ameren Illinois has added 1,400 employee and contractor jobs during the period.

Delivery rates are determined based on the utility's current-year costs and actual costs compared to the forecast from the previous year. Prudent cost management, operational efficiencies and lower borrowing costs to fund capital projects are among the factors resulting in Ameren Illinois' requested rate reduction. Coupled with expected lower supply costs, overall customer monthly electric bills are expected to be lower in 2020 than in 2012 and remain below the 2018 national average.

'The future is bright for Illinois energy consumers,' said Mark. 'Reliability is up, the frequency and duration of outages are down, and technology is being implemented in ways never before imagined. At the same time, the average monthly residential electric bill remains virtually unchanged.'