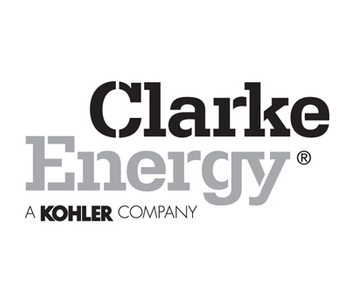 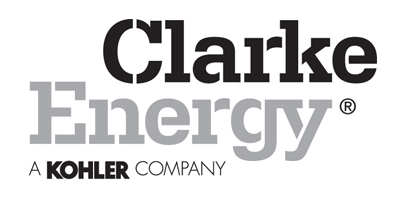 Coal mine methane (CMM) is a type of gas present in active, working mine sites. This gas is extracted from the air in the coal mine helping improve safety and preventing uncontrolled release of methane to atmosphere.

CMM is a mixture of methane & air released during the process of coal mining and must be vented for safety reasons. Methane has significant effects as a greenhouse gas being 21 times higher than that of carbon dioxide, therefore its capture and use in gas engines has significant environmental benefits. CMM typically has an oxygen content of 5-12%. The methane content ranges from 25-60%. However, the methane/air proportion can change suddenly, thus complicating its use in gas engines. The methane recovered from working mines is done so thanks to two main concerns, these are mine safety and energy production benefits.

Methane is released as a direct result of the physical process of coal extraction. Coal is extracted through mining which in turn releases methane previously trapped within the coal seam into the air supply of the mine as layers of the coal face are removed, thus creating a potential safety hazard. Methane emissions also arise from the collapse of the surrounding rock after a section of the coal seam has been mined and the artificial roof and wall supports are removed as mining progresses to another section. The debris resulting from the collapse is known as gob and also releases methane or ‘gob gas’ into the mine.

Methane released from the worked coal face can be diluted and removed by large ventilation systems designed to move vast quantities of air through the mine. These systems dilute methane within the mine to concentrations below the explosive range of 5-15%, with a target for methane concentrations under 1%.

The ventilation systems move the diluted methane out of the working areas of the mine into shafts leading to the surface. The methane removed from working mines via this technique is known as Ventilation Air Methane (VAM). The VAM is released through the ventilation shafts and can then be captured for utilisation rather than allowing it to be released directly into the atmosphere, as may have occurred in the past. VAM has the lowest concentration levels of all forms of recoverable methane from coal seams because of its high exposure to air; often displaying levels of 0.05-0.8%. To pre-empt the release of gob gas from post mining collapse, it is possible for vertical gob wells to be drilled directly into the coal seam’s surrounding strata before mining activities pass through that section. These pre-drilled wells can then remove the Working Mine Methane once the collapse takes place, thus avoiding the release of methane directly into the mine. Working Mine Methane can provide an energy source, as an alternatives to simply destroying the gas through flaring systems. Although both VAM and gob gas provide much lower methane concentrations than methane recovered from unmined coal seams, Clarke Energy can provide power generation technologies that can harness the energy production potential of these resources. Working Mine Methane emissions from working underground mines make up the majority of emissions from coal mining related activities.VAM is widely found to make the greatest contribution to these emissions, with US EPA figures suggesting that over 50% of all global methane emissions from coal mining arise in this form.

At present, there are more than 220 Working Mine Methane projects worldwide in 14 countries. These projects help to avoid around 3.8 billion cubic metres of methane emissions every year. Australia has been particularly active in deploying the power generation and oxidation systems currently available.

No reviews were found for Model CMM - Coal Mine Methane. Be the first to review!